Pilot licensing in the United Kingdom 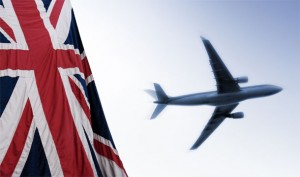 There are several levels of Pilot licences in the UK:

The type of license a pilot holds controls the kind of flying they can do. More information can be found on Civil Aviation Authority website.

British glider pilots do not require a CAA-granted licence. Regulation of gliding is through the British Gliding Association and its affiliated clubs. The UK NPPL has close links with the gliding community and a gliding licence can be converted.

Worth noting that U.K. Glider pilots are not required to have a CAA licence. All regulation of gliding is controlled by the British Gliding Association. Also a gliding licence can be converted to National Private Pilot Licence (NPPL).

Are you from the U.S.A. ?
If so please go to: American Pilot License Frequently Asked Questions.